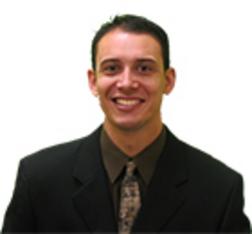 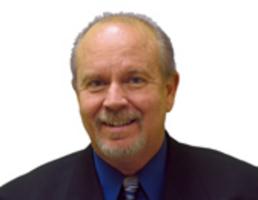 The goal of chiropractic care is to maintain or restore the normal function of the spine so that the spinal cord within it and each of those nerve bundles that branch from it can function without interference. Everyone can benefit from this service, stand out from the flock, come see us and be pain-free!

Dr Fisher also is involved in NASCAR. He is the personal chiropractor of Ron Hornaday Jr who just got inducted to the 2013 West Coast Stock Car Hall of Fame. Dr Fisher attends numerous races throughout the year.

Graduated from Cleveland Chiropractic College of Los Angeles in 1986
Practiced in both Antelope and Santa Clarita Valleys
Resident of Santa Clarita Valley since 1963
Celebrating 20 years of providing services to NASCAR drivers and their families
Personal chiropractor to the 2007 NASCAR Truck Champ, Ron Hornaday, Jr.
Founder of Palmdale Chiropractic in 1986
Studied under the late Larry Cunningham, DC
Former owner of Palmdale Chiropractic

Dr. Brian strives on being a personal chiropractor and listens to every patient for every problem they may have. He also enjoys donating his time for different sports teams including Santa Clarita Blue Heat Women's Soccer and some local high schools. Dr. Brian is also one of the founders of Network Referral Group (NRG) that has been a professional referral group since 2002. He has served as president three times.

Graduated from Cleveland Chiropractic College of Los Angeles in 1999
Has been practicing in the same location since college
Founded Network Referral Group(NRG) in 2002
Graduated from Wm. S. Hart High School in 1993
Was born, raised, and currently resides in Santa Clarita Valley
Avid participant in Central Park Softball and the Santa Clarita Soccer Center